The Obituary for Marvin Chester 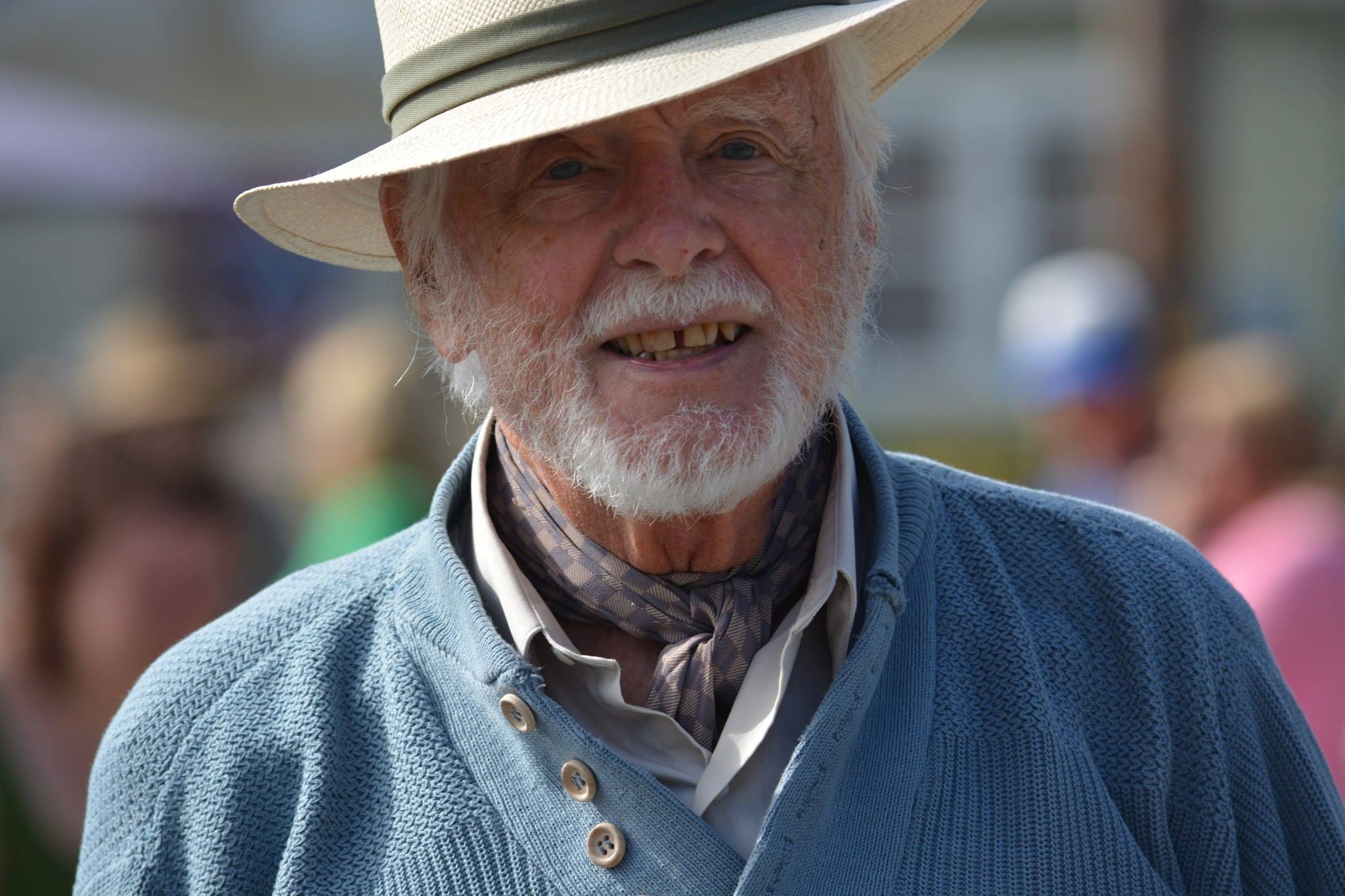 Marvin Chester, who could often be found strolling along West Cliff drive in his white overalls in his later years, has enjoyed a charmed and rich life of luck, learning and love. He started his journey in New York in the 30s amidst his Jewish immigrant family. As he recounts it, his life was the product of a series of happy accidents and fortunate circumstances.

He has often said that it was on account of Kim Il-Sung that he discovered his great love of Quantum Physics. After all, had it not been for the draft, he might have never been compelled to invest his attention in the sciences. Having received his Ph.D. in Physics at Caltech under Richard Feynmen in 1961, Marvin went on to teach as a tenured professor at UCLA for 31 years.

Along his epic journey he had 4 children, Karen, Lisa, Peter and Sadye all of whom have survived him with heavy hearts. Of his own 3 siblings, only his eccentric and adventurous sister, Simma, remains.

Marvin and his daughter Sadye moved to Santa Cruz in 2010 where at the age of 80, he embarked upon the challenge of building a house on the West Side. He immediately fell in love with the area and promptly engaged with the UCSC academic facilities to feed his interminable thirst for knowledge. Among other things, he helped to found the Concept Exchange Society branch of the Life Long Learners group.

His own words from his last will and testament capture his perspective well:

I want you to know that I had a spectacularly blessed life. I had the good fortune to be granted reasonable intelligence, physical well being, very loving and caring parents, and a Jewish perspective on life; that is a skeptical nature and a reverence for learning and for things cultural and intellectual. My life was full of great adventures. During my entire working time, I managed to get a salary while playing. I had some anguish but mostly fun from what I did professionally. Even my two failed marriages yielded gifts - daughters Karen and Lisa. And my whole time with Elfi was a love tryst. Until Elfi discovered cancer I was dancing through life. I would have been a wiser person had I relished the dance then as much as I appreciated it later. Confronting death I have no misgivings about having passed up a good life through foolishness or fear; I had the good life. May you all be able to say the same at the end.

In his final years, he frequently remarked about how lucky he felt and how happy and well he was. He was able bodied, sharp minded and energetic. He relished in exchanging ideas and learning. He delighted in spending time with his friends and family. He cherished his time alone.

He passed away peacefully in his sleep. As lucky in death as he was in life.